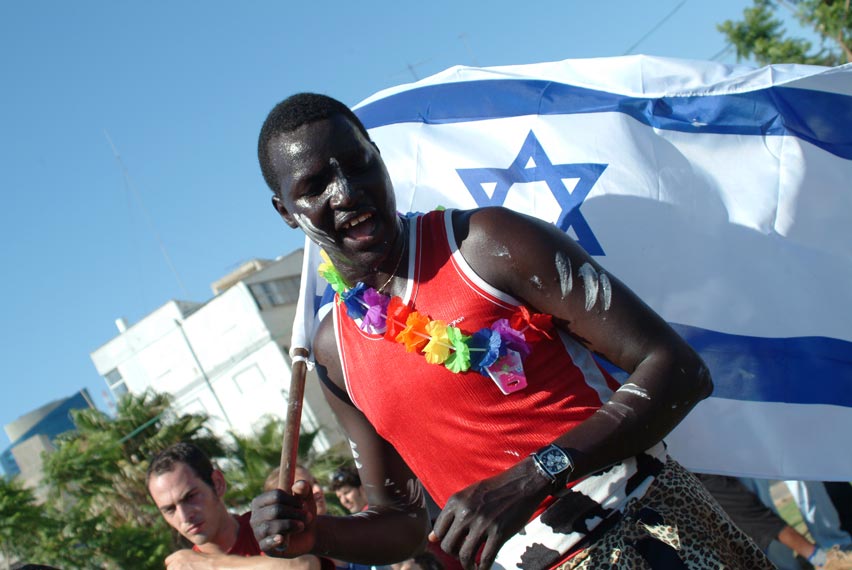 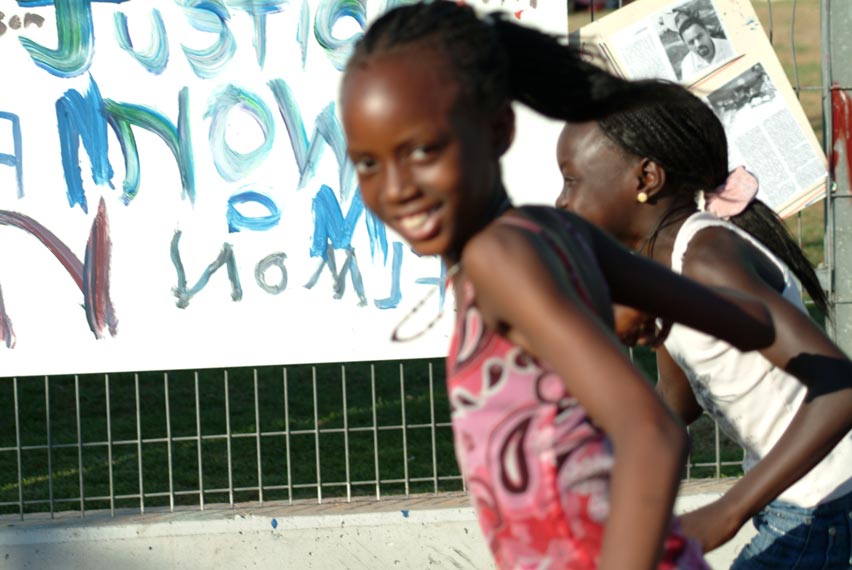 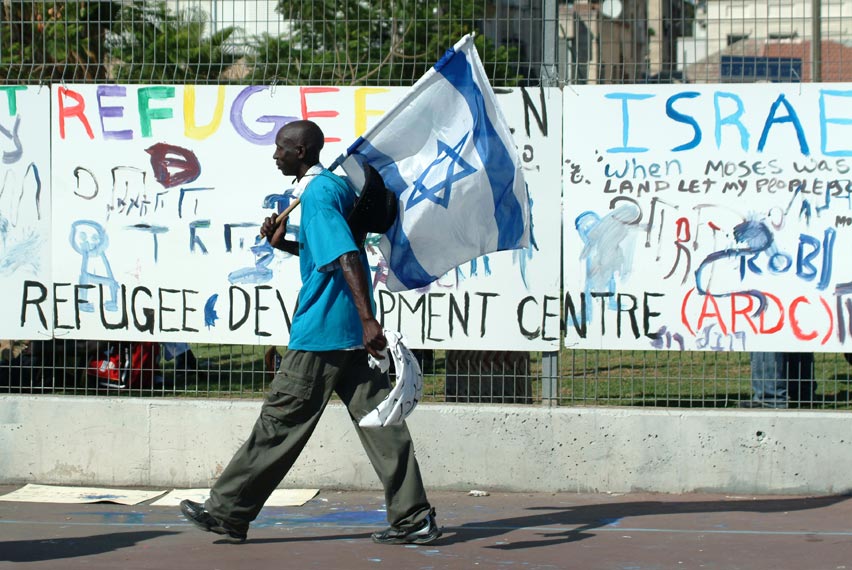 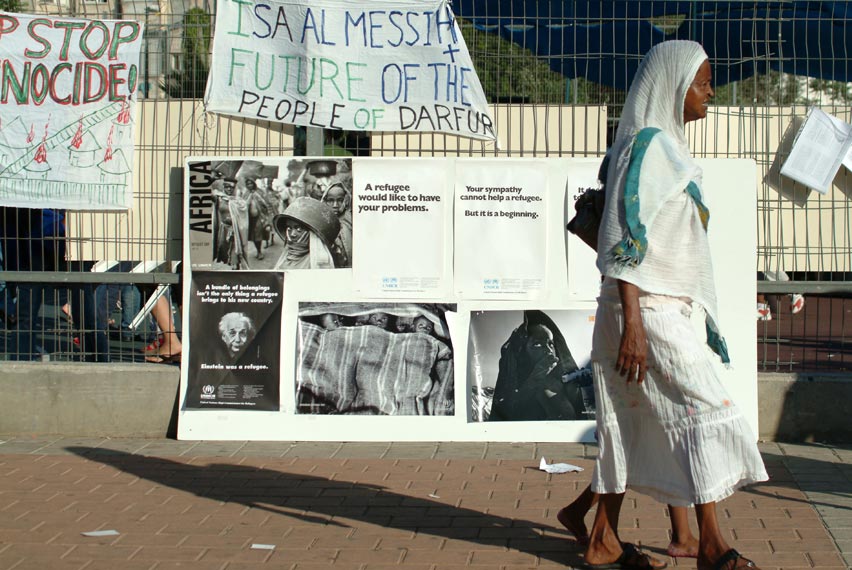 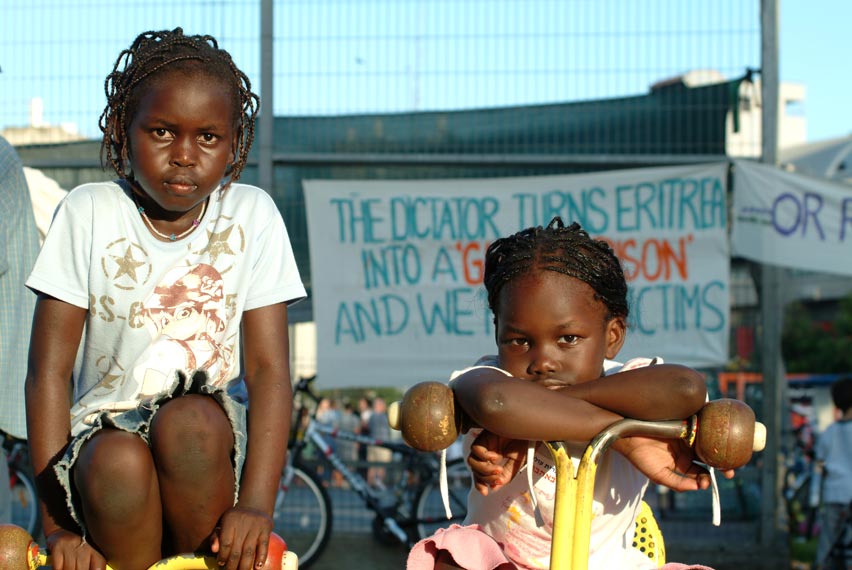 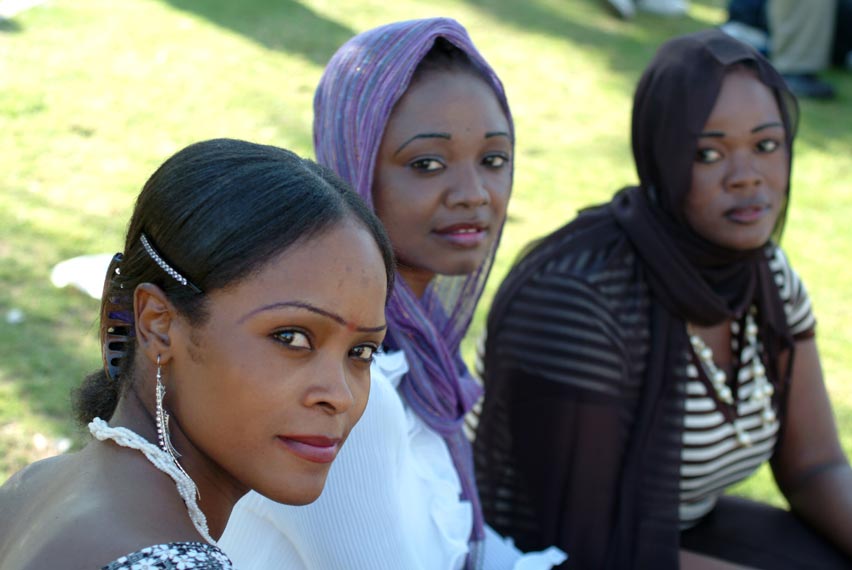 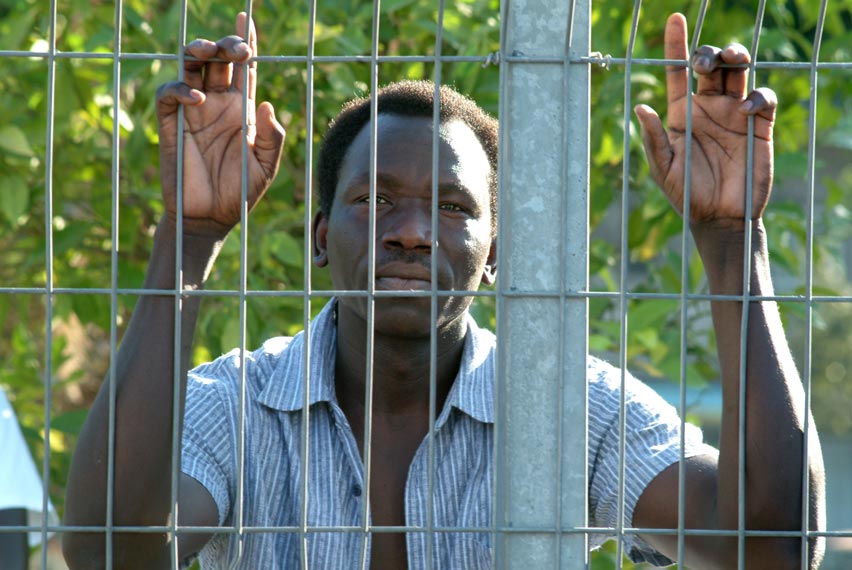 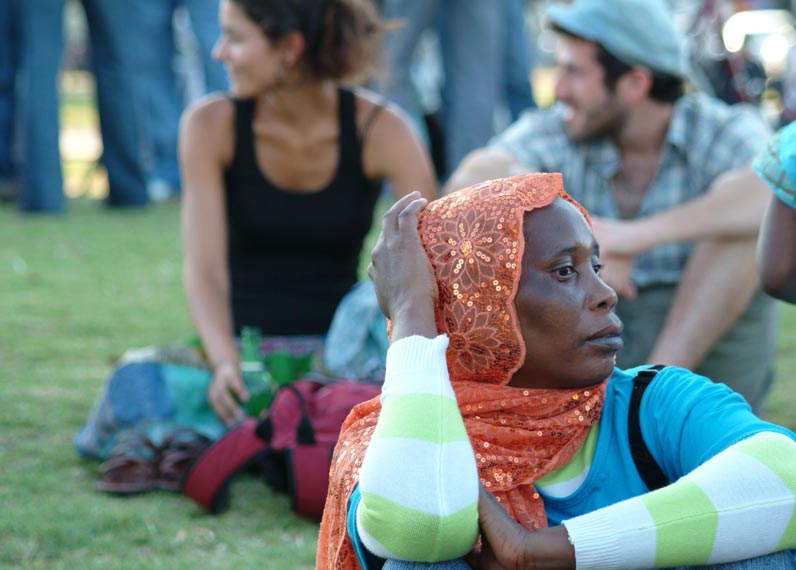 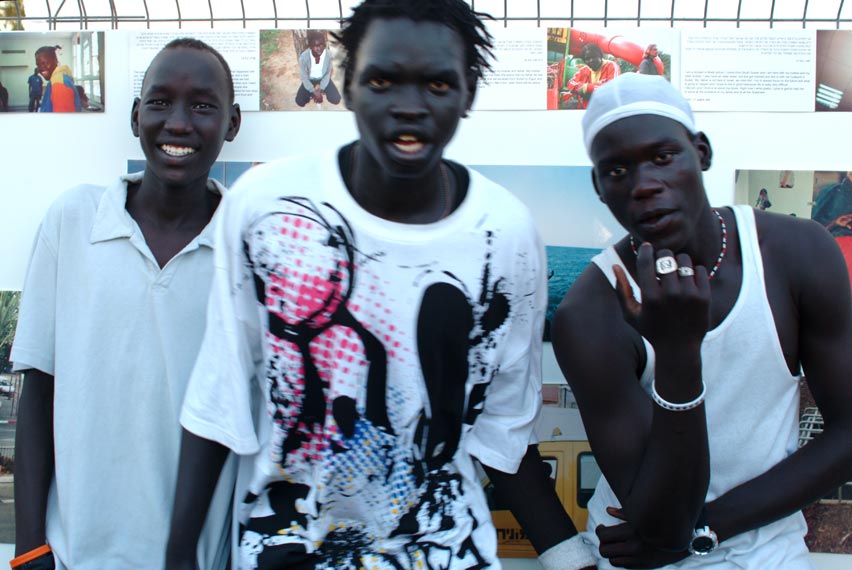 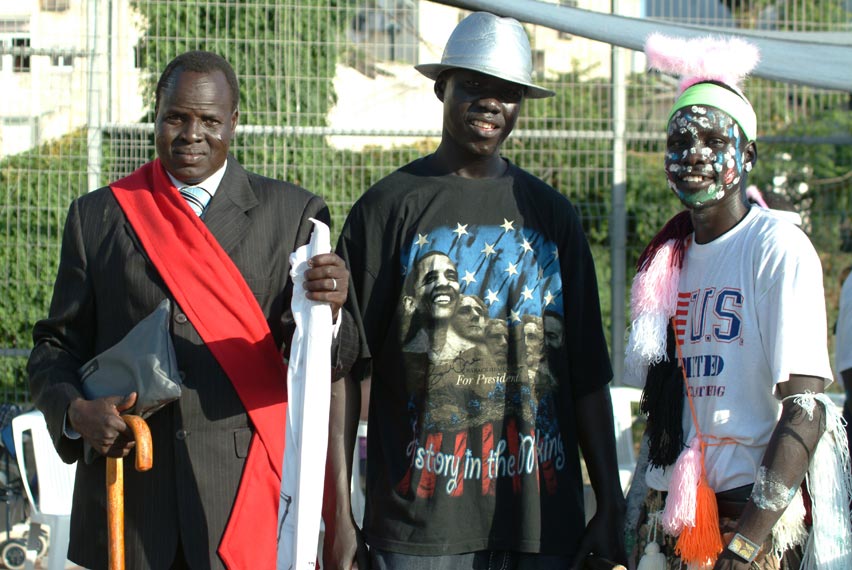 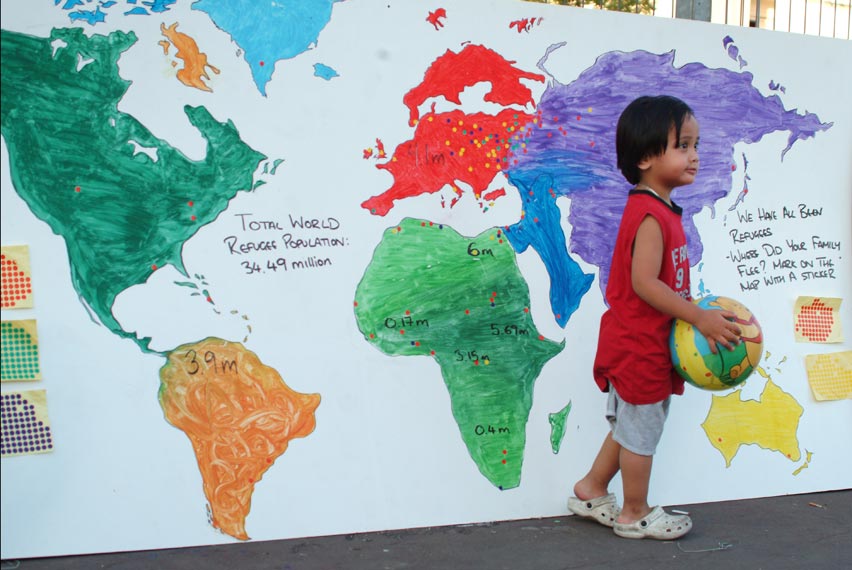 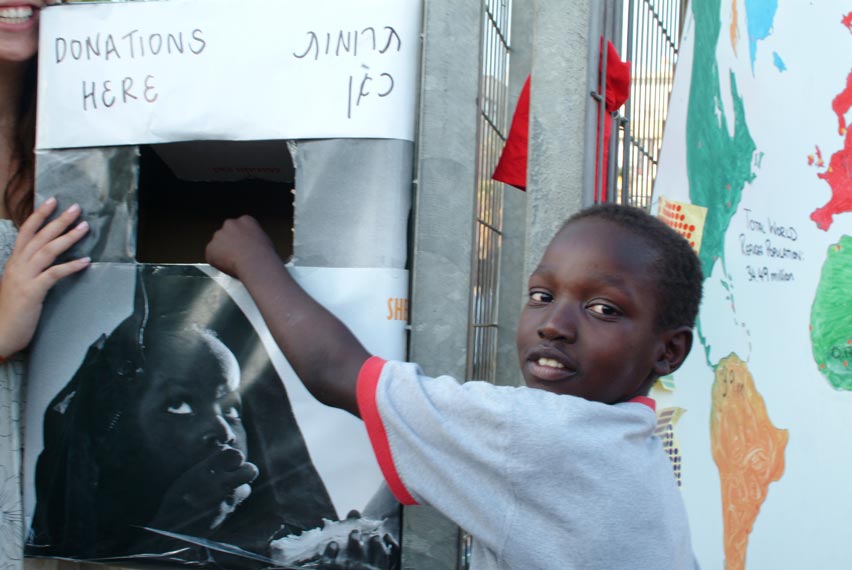 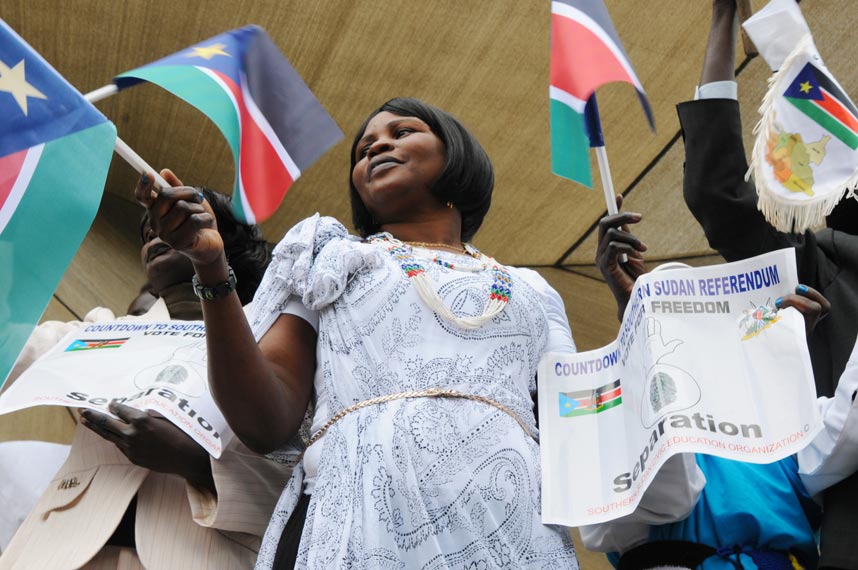 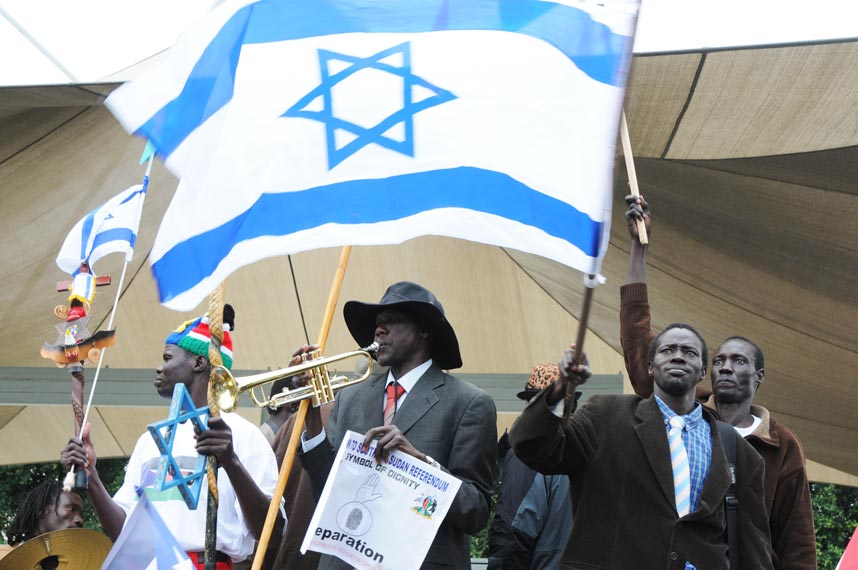 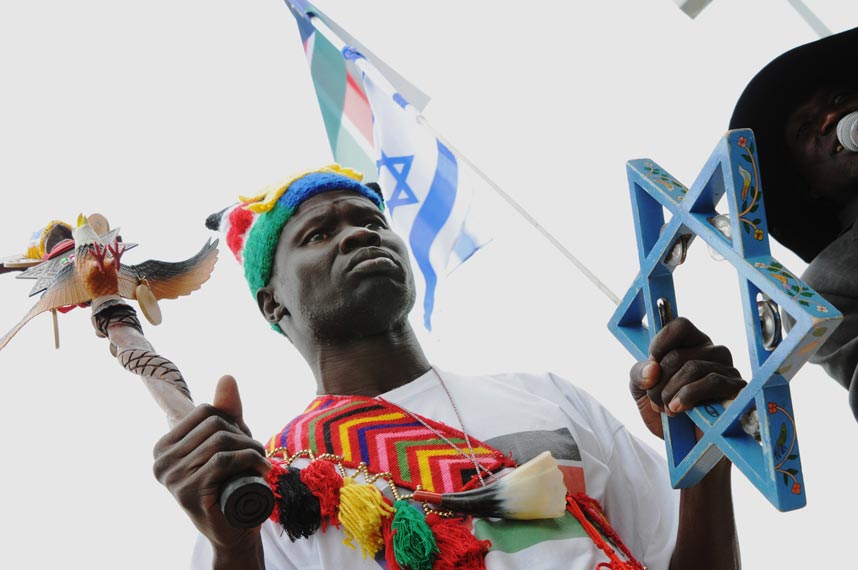 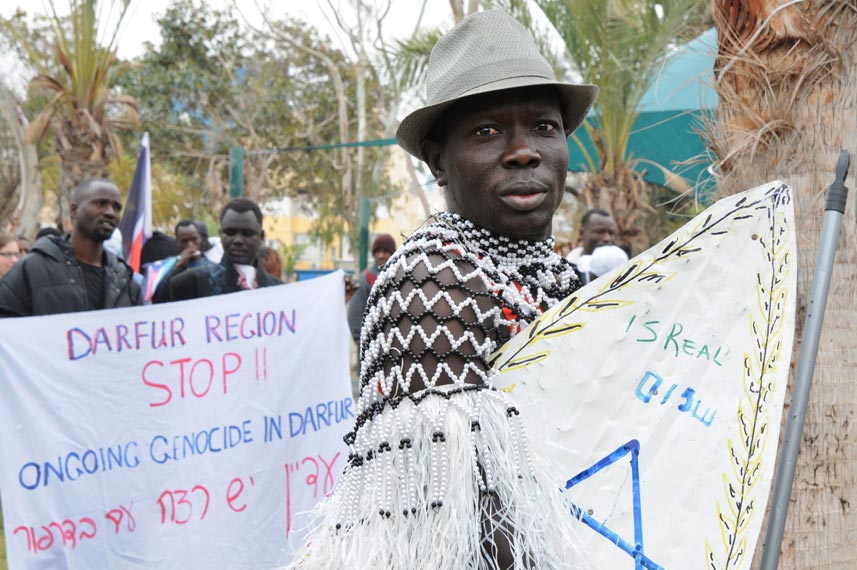 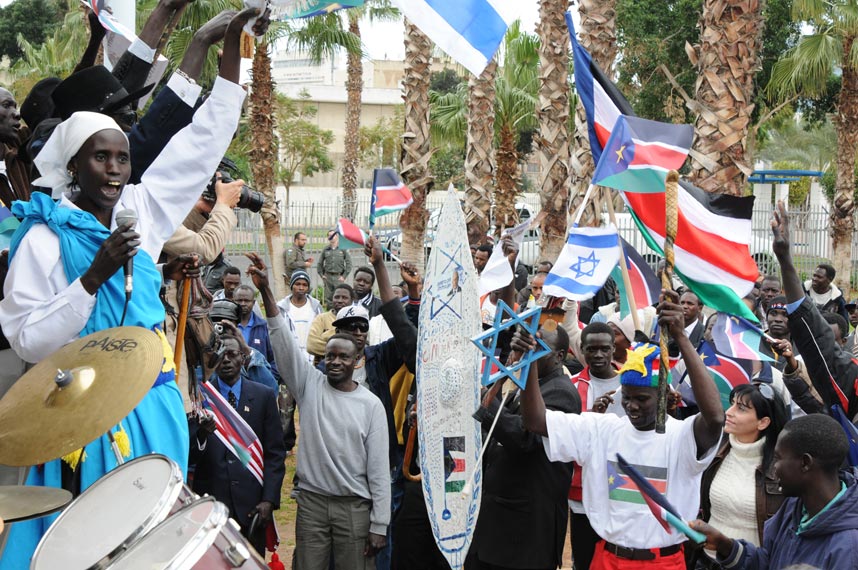 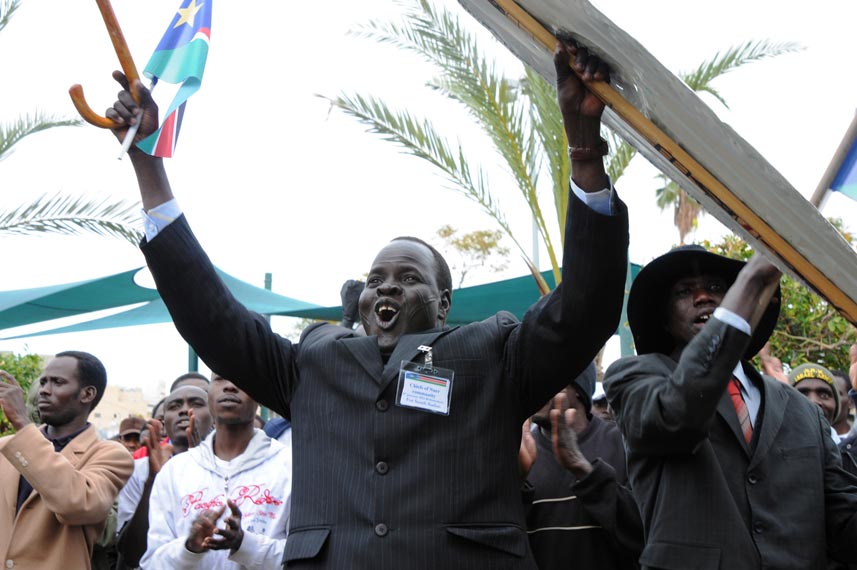 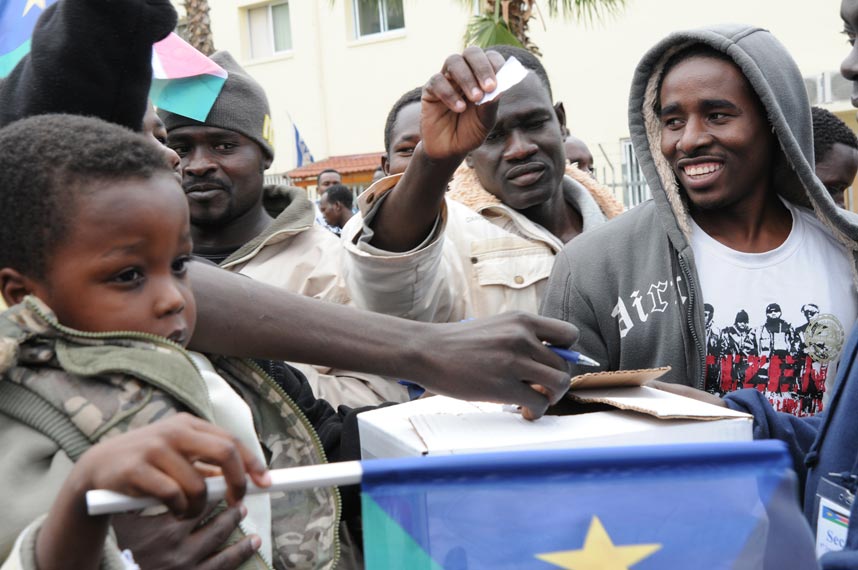 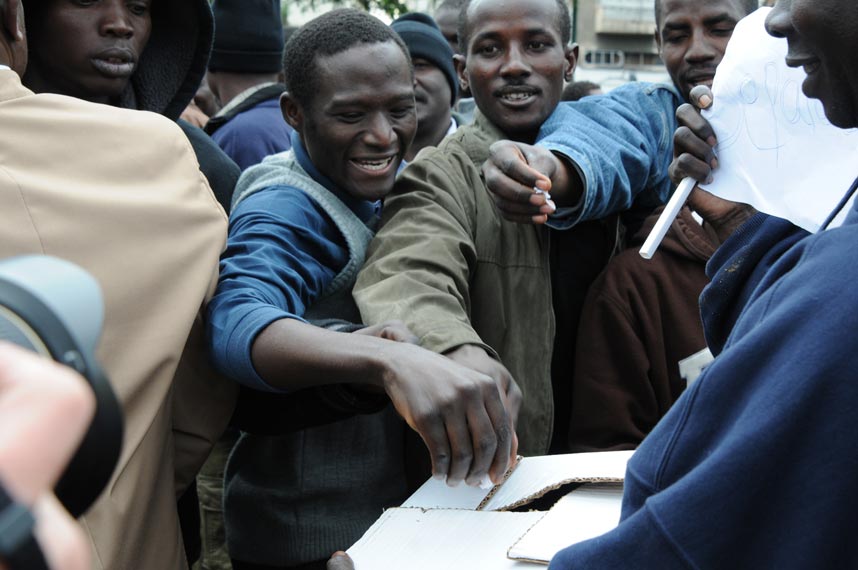 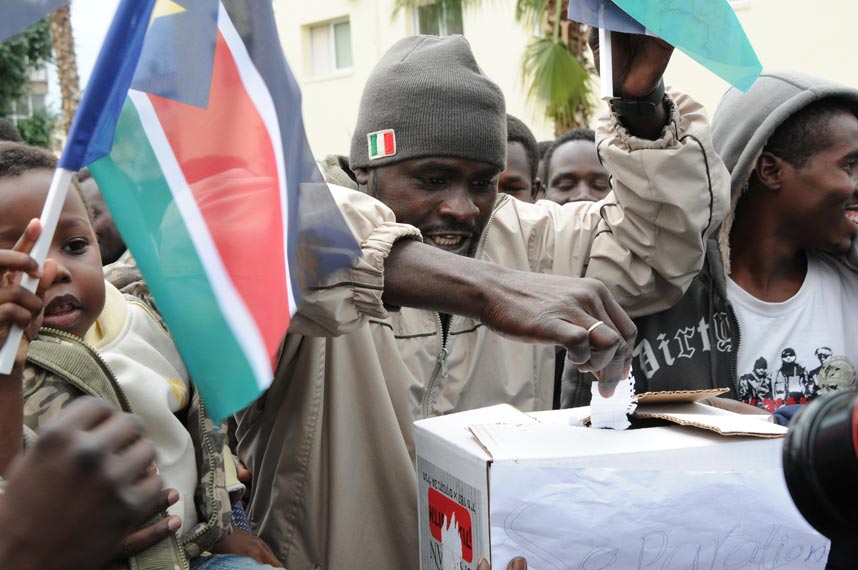 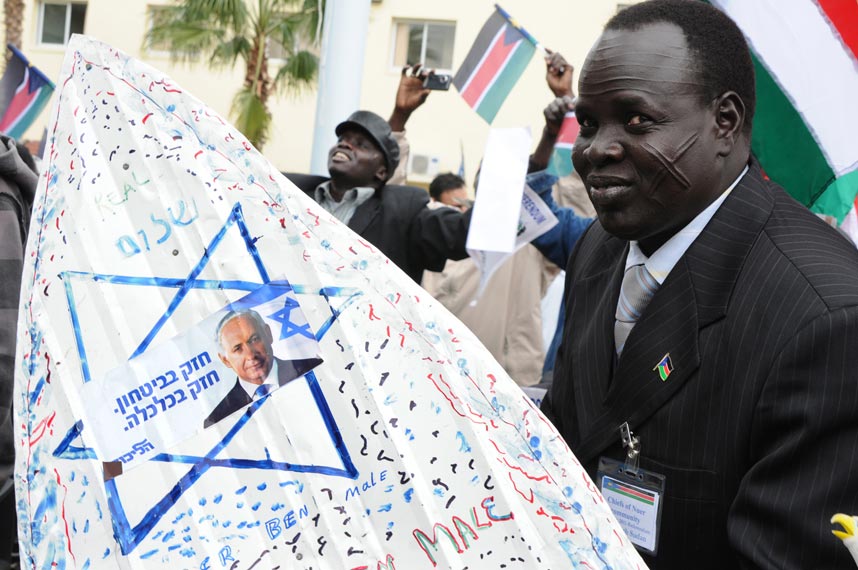 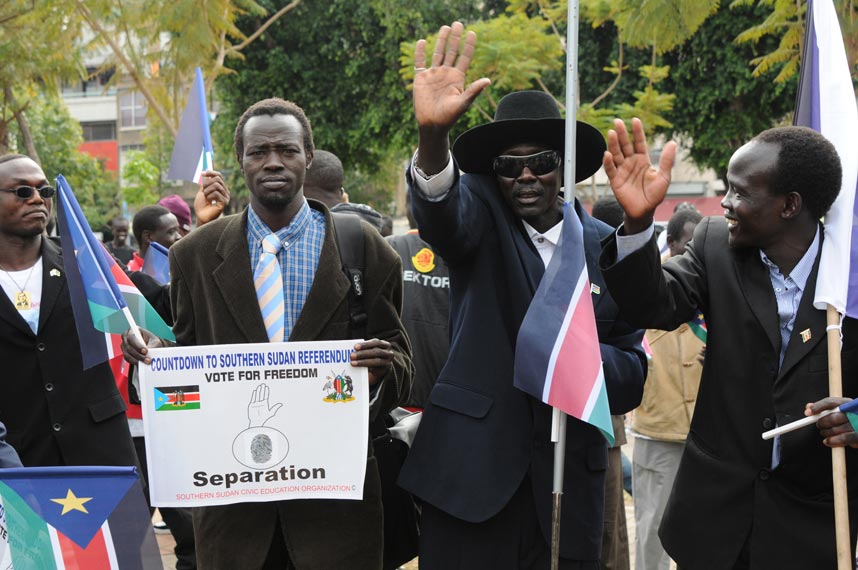 "In January 2011 Southern Sudan was on the eve of a historic referendum for independence from the North. The vote was part of a 2005 peace deal that ended the two-decade-long civil war which forced many Sudanese to flee the country. As the thousands of refugees fleeing Sudan found themselves in trouble in Egypt, the decision to cross over into Israel seemed a logical one. Thousands of Sudanese share the same story: poor homes, no jobs, and little money, but it is still too dangerous to return to Sudan. The government-in-waiting of the new country called the referendum “the final walk to freedom”. Sudanese refugees celebrated the Referendum Day with a ‘Fake Vote’ event in the south of Tel Aviv, and installed paper boxes where everybody could ‘pretend to vote’ even with a blank piece of paper. The Referendum turned out positive and now South Sudan is a new African country." - Deborah Sinai